Today we are doing our broadcast on the effects of Berberine.  Berberine has been used for millennia in Asia in the treatment of diarrhea and gastrointestinal problems.  In the 1990’s it was observed to have powerful effects on reducing blood sugar in diabetic patients.  Since that time Berberine has been shown to decrease blood sugar nearly on par with other anti-diabetic medications as well as reducing cholesterol levels.  There are many other effects of berberine that are being observed in mice, however the limitations at this time mainly center around the fact that Berberine is not well absorbed.  Therefore, we have read several articles where pharmaceutical researchers have attempted to modify berberine so that it can be absorbed more effectively.  Please enjoy this broadcast, as in the coming years you will likely hear more about this powerful natural compound. 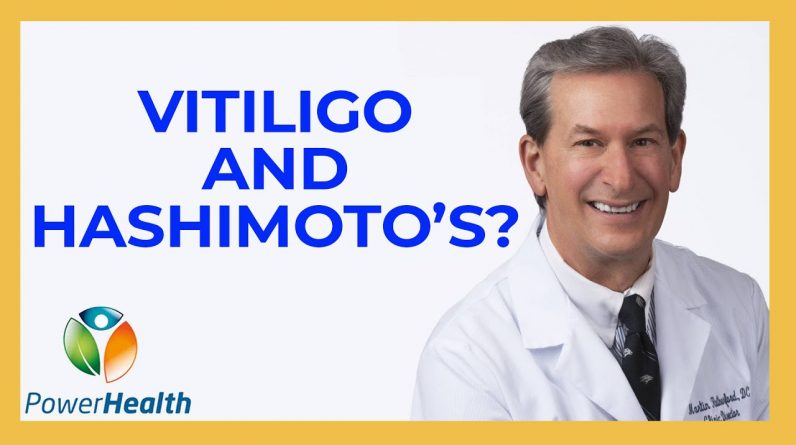 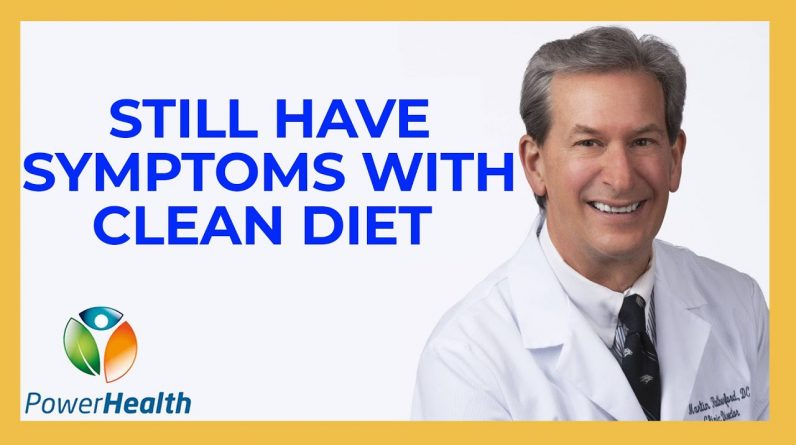 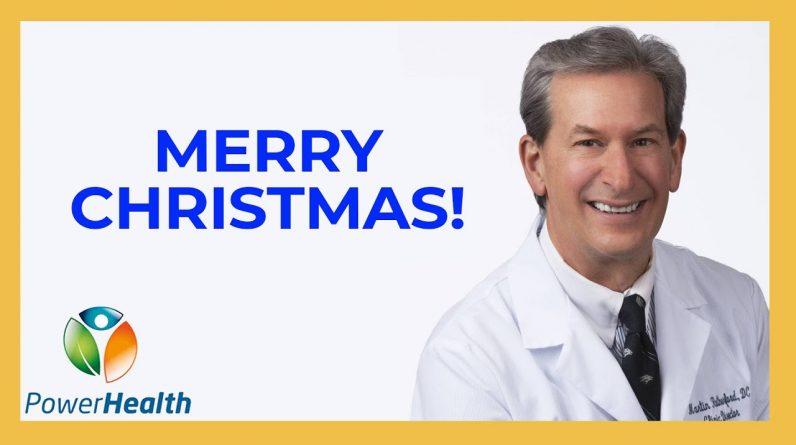 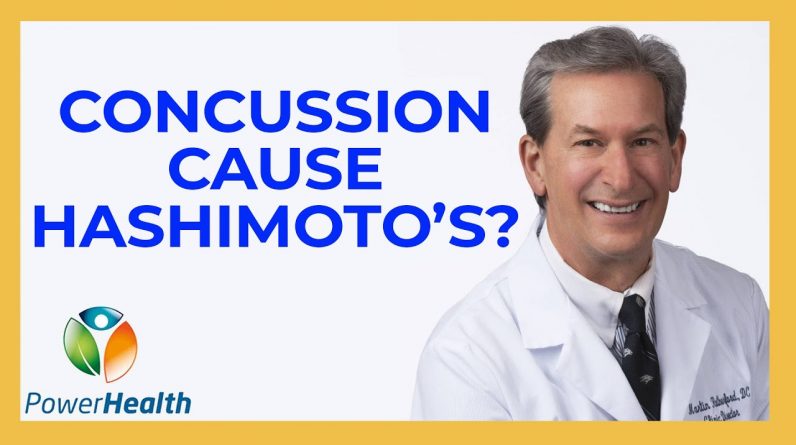 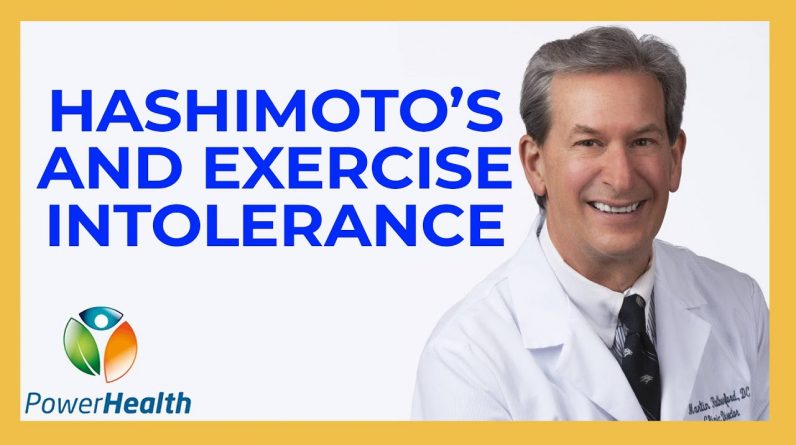